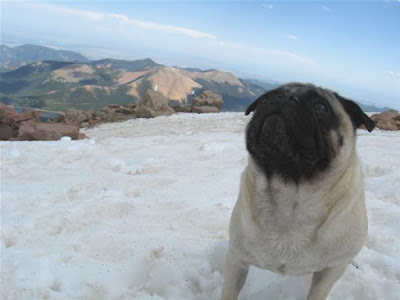 After spending two weeks in the Midwest lavishing in the company of friends, good food and pillow-top mattresses, the pug and I started craving solitude again. Part four of this cross-country gallivant marked our return to brazen adventurousness.
Granted, I did stay with my cousin Erik and his wife Rebecca in Littleton, Colo. long enough to develop their cinnamon toast habit and to take a trip to Fairplay, a tiny town in a central Colorado founded during the Colorado Gold Rush and the setting for Trey Parker and Matt Stone’s scrappy/brilliant Comedy Central cartoon, South Park.
—
END_OF_DOCUMENT_TOKEN_TO_BE_REPLACED 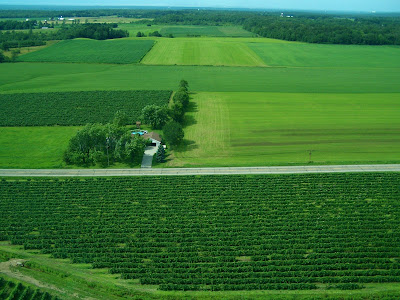 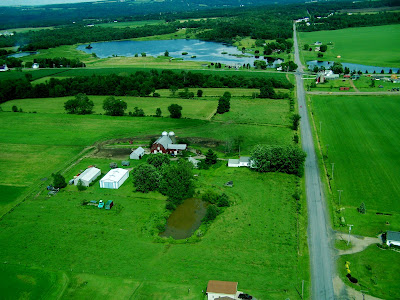 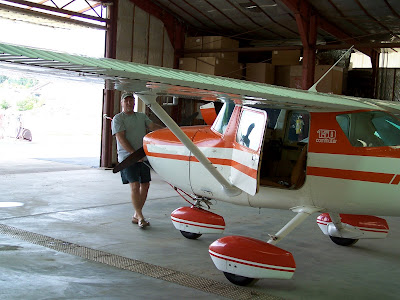 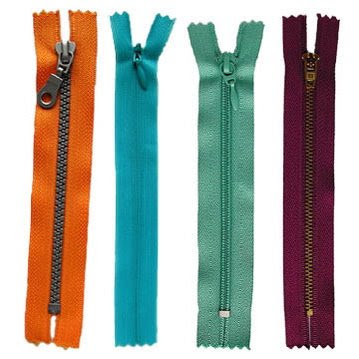