I didn’t know I was attached to my last name until it came time to change it.

It’s this way with most things, isn’t it?

I’ve been married for 318 days, 315 of which I’ve been Heidi Kurpiela, a name that I’ve pronounced two different ways my entire life: Ker-peel-ya and Ker-peel-a.

I always give people these two options when they ask me how to pronounce it. I’m not sure which is right and which is wrong and it doesn’t much matter as long as you spell it with a “pie” and say it with a “peel.”

Kurpiela is a German name with Polish origins, the result of blurring boundaries between two countries from which my people hail. Other than my Dad’s immediate family, I have no known relatives with this last name in the United States. Three years ago, Facebook introduced me to a whole new brood of Kurpielas in Canada, but after sending a series of messages back and forth with one of them, I’ve yet to find a common ancestor.

This is unfortunate considering how much I love Canada.

END_OF_DOCUMENT_TOKEN_TO_BE_REPLACED

Sure, you rocked some fugly frocks, but that’s what you people do. And besides, I wear cutoff denim shorts on the weekends. What do I know about fashion?

Underneath the razzmatazz, your movie was filled with realistic and honest exchanges between girlfriends, which is why I’m delighted by your little television-turned-film enterprise and why millions of women all over the world love you. You live fantasy lives and wear fantasy clothes. You’ve been dumped, cheated on, proposed to, knocked up and told you were too old, too sensitive, too forgiving and too unforgiving. The most inspiring thing is you treat each other well, which as a message, never gets old.

Now. I know folks like Roger Ebert called you “flyweight bubbleheads” because you dared to make a comedy about women and for women that was bawdy and outrageous. But I guess male film critics don’t take kindly to middle-aged women in short skirts and high heels mucking up a a genre dominated by men. Bawdy outrageous comedies are supposed to be about men and for men, starring Seth Rogen.

How unbecoming, to slide a raucous summer movie steered by a nearly all-female cast into movie theaters, where it must compete against such quality cinema as Russell Brand’s Get Him to the Greek.

Tsk, tsk, ladies. Don’t you know your place? I mean, look at Miss Scarlett Johansson. Her rear end gave such a good performance in Iron Man 2, which Ebert loved. Message to moviegoers: there’s nothing bubbleheaded about an asshole in a rocket-propelled robot suit.

Ebert paints Sex and the City director Michael Patrick King as a simpleton, which I suppose makes Jon Favreau a film auteur.

Carrie: I’m sorry Ebert ripped on your narration and suggested the dialogue with your husband was unrealistic. I suggest when/if you film Sex and the City 3, you amp up the realism by casting a Vodka-swilling, electric whip-wielding Mickey Rourke. His gold teeth and collagen lips oozed the kind of Shakespearean dialogue you can only get on a Bazooka Joe wrapper.

Samantha: I’m sorry Ebert called you a “sexaholic slut.” Since you deliver the best and most hysterical performances in the movie, the least he could have said was that you were a funny sexaholic slut. Oh well. Grain of salt. Grain of salt. If it makes you feel better, Ebert called Iron Man 2 hornball Tony Stark “cocky and egotistical,” which I know is barely a consolation coming from His Royal Filmness, since he bestowed one star upon your movie and three stars upon Iron Man 2.

Oh, and about that slow-mo sequence of you girls walking over sand dunes in haute couture camel-riding attire. I accepted that the background was likely CGI-enhanced and promptly got over it. Why in his review of Iron Man 2, Ebert applauds the use of CGI in what was essentially the most absurd scene in the movie (Rourke slicing race cars in half with his electrified lasso) and then snidely chides Sex and the City 2 for digitally rendering the Abu Dhabi desert, tips the hypocrite scale in new and impressive ways.

END_OF_DOCUMENT_TOKEN_TO_BE_REPLACED 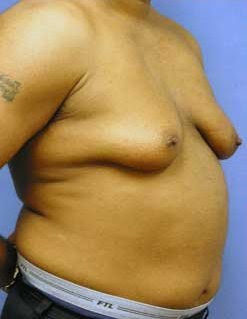 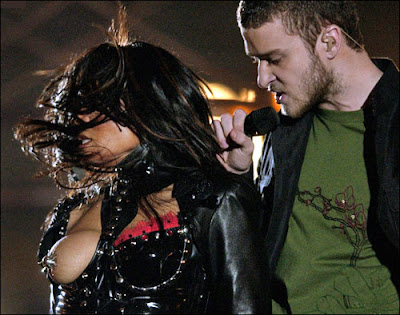 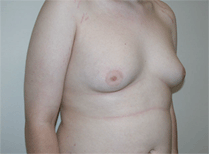 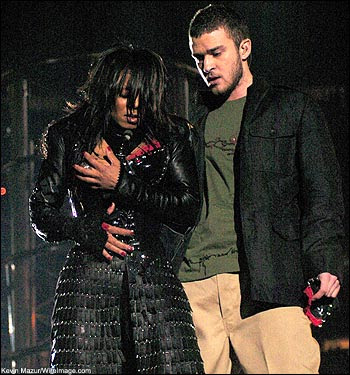 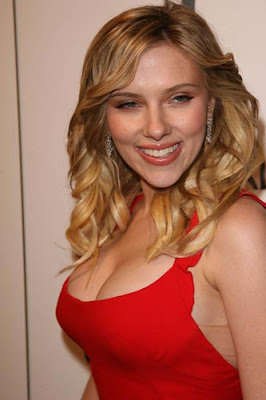 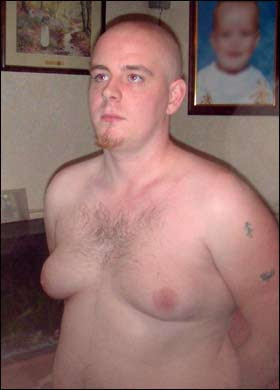