This used to be The Man Cave. It’s now The Baby Cave since the word nursery is kind of weak. I realize that “cave” implies that our child has fangs and bat wings, but in our current vampire-obsessed culture I think he’ll blend just fine.

The room is 90 percent finished. When my dad comes down in June, he’ll install white chair rail between the beige and green walls.

The crib was a gift from my parents. There’s (of course) a ridiculous story behind the purchasing of the crib, but I’ll save that tale for another day. The rug is from Ikea. I LOVE IKEA. And yes, I always think of Ed Norton’s IKEA rant in Fight Club when I’m aimlessly wandering the store’s tidy/handsome apartment displays.

I still need to replace the mini blinds with white cordless shades. I haven’t decided if I’m keeping the green valances. My mom made them for The Man Cave a couple years ago and they seem to match the room’s current reincarnation, so we’ll see.

I take zero credit for the paint job and crib assembly. Last month, I escaped to my Oma and Opa’s place in South Sarasota County for a weekend away with my sister. When I returned two days later to a freshly painted cave and expertly assembled crib, I got all weepy and sentimental.

With each new step I take with Joe, I fall deeper and deeper in love. I’m a lucky lady.

END_OF_DOCUMENT_TOKEN_TO_BE_REPLACED 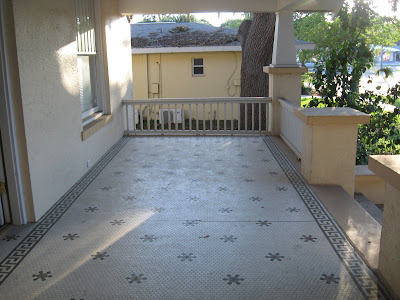 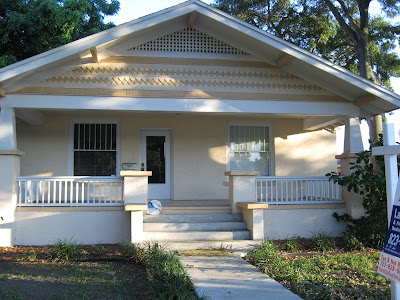 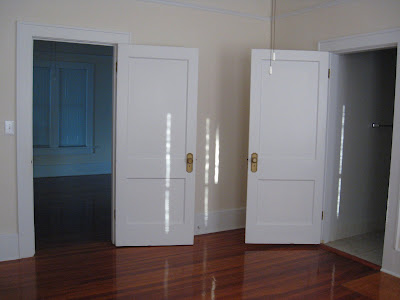