My friend Dex asked me to shoot some photos for his modeling portfolio.

So at 9 a.m. on a balmy August morning, we hit up my favorite alley in downtown Sarasota.

When we’d had our fill of alley shots, I suggested we head to a quiet spot on the downtown bay front.

I picked Centennial Park because it’s grassy, waterfront and relatively underused. As expected, the place was empty. Other than a homeless dude, who emerged from taking a bird bath in the park’s public restroom (and sat watching us on a bench for three minutes), we garnered no attention.

If you live in Sarasota and you’re unfamiliar with this park, I suggest you check it out. It’s at 10th Street and U.S. 41, not far from the Van Wezel Performing Arts Hall. Although it’s mostly used for its boat launch, it has one of the best underrated picnic spots in all of downtown.

Oh, and did I mention Dex races this Ducati?

END_OF_DOCUMENT_TOKEN_TO_BE_REPLACED 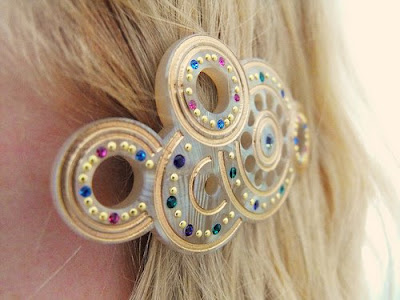